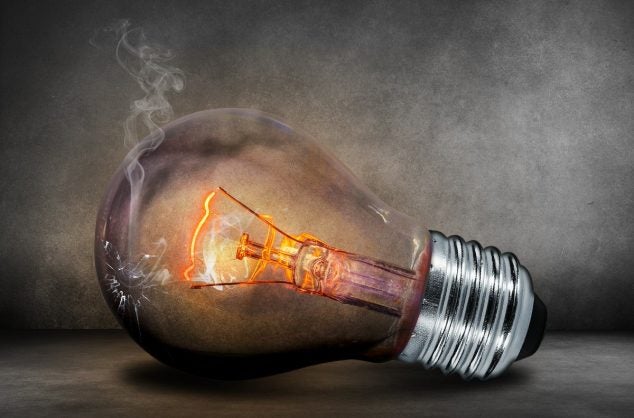 Eskom on Monday confirmed it had increased its tariff hike application for the coming financial year by some two percent to 17.4 percent.

Eskom spokesperson Khulu Phasiwe told ANA the utility had “adjusted the application for the first year of the MYPD (multi-year price determination) period by about two percent”.

“Eskom has made an appeal that its operational requirements that pass the regulator’s prudency test need to be compensated through the regulatory process to enable it to recover technically and financially,” he said.

“This message was shared at the National Energy Regulator of South Africa (Nersa) public hearings in Midrand where Eskom also confirmed the revenue requirement remained unchanged, recovered over the lower sales resulting in the percentage increase to 17.1 percent, 15.4 percent and 15.5 percent over the three years.”

“We are projecting a net loss of close to R20 billion at financial year end and it is clear that while we have maintained operating costs escalations around inflation levels, Eskom cannot solve financial and operational sustainability challenges that it faces alone.

“This loss situation will continue for the next few years even with the applied-for increases,” Cassim said.

He said Nersa had to decide whether the consumer was accountable for efficient costs, citing analysis that suggested that historically electricity prices in South Africa had translated into a subsidy for its clients.

Eskom’s current tariff application has encountered strong opposition, with the private sector, opposition parties and pressure groups saying if it were granted by Nersa the impact on the sluggish economy would be dire.

Mpumelelo Mnyani, Eskom’s senior manager for sales forecasting, said sales volume adjustment was just one of several factors that prompted the company to ask for a bigger increase in tariffs for the coming year.

“We have revised our sales forecast down and we welcome Nersa to run a verification process on the new numbers. We further request Nersa to consider allowing Eskom to revise these numbers annually based on the latest available projections in order to avoid increasing divergence.”

Eskom argued that while a bigger increase would have an adverse effect on several sectors of the economy, the solution to this would be programmes to assist distressed customers “instead of keeping the price of electricity artificially down, which would deny Eskom the ability to fund investments and maintenance required to sustain adequate security of supply for all customers”.