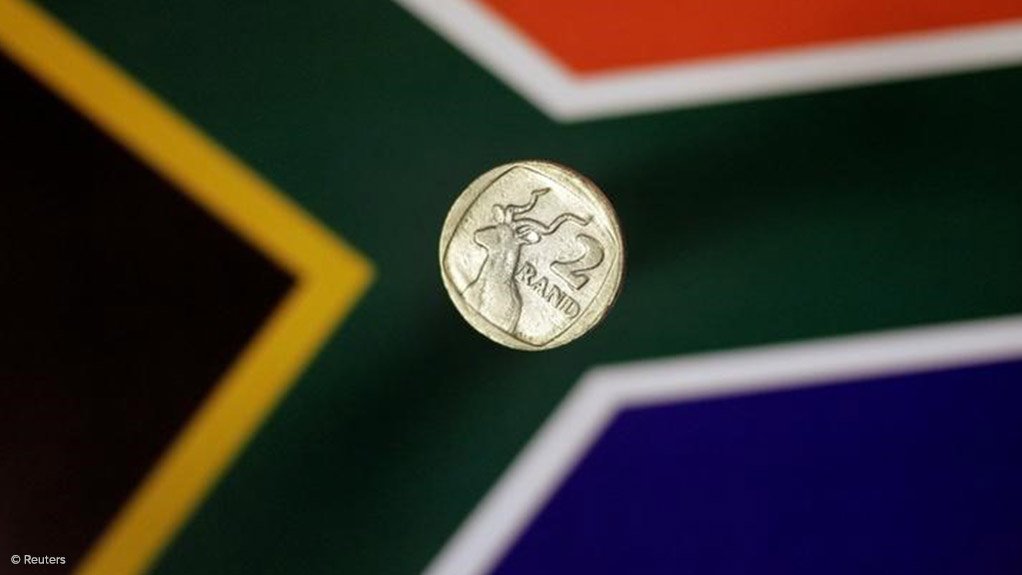 SA is not actually in a recession – economist

South Africa is not in a recession, despite the latest gross domestic product (GDP) figures released by Statistics South Africa, economist Roelof Botha said on Thursday.

He was one of the speakers at the Momentum Consult annual conference.

South Africa slipped into what is generally considered a technical recession – defined as two successive quarters of negative GDP growth – on Tuesday, after GDP growth decreased by 0.7% in the second quarter of the year. This follows a restated contraction of -2.6% in the first quarter.

However, according to Botha there is more than one way to define what a recession is.

And in his view, the rand – which has lost 4.4% against the dollar so far this week – will also bounce back.

LAND REFORM
On the topic of land reform, Botha said there are certain enabling factors needed to develop food and agriculture value chains. He divides these factors into three categories: ‘essential’, ‘important’ and ‘useful’.

“Important” enabling factors are standards and regulations, sufficient research and development, and access to financial services.

The “useful” factors consist, among others, of ease of doing business and business development services.

“Nobody will convince me that the Constitutional Review Committee in Parliament is so stupid that it will allow the same thing that happened in Zimbabwe to happen in South Africa,” said Botha.

“We just all need to remain calm en route to the national election next year. There will be a lot of noise, but distinguish between noise and substance. I cannot see how productive pieces of land would be expropriated without market-related compensation.”

Botha emphasised that people must realise how difficult agriculture and being a farmer is.

“South Africa needs peace makers at this time. We do not need people who create more conflict,” he said.

RADICAL LAND REFORM
Botha told the conference he was busy with an international study on what happens in a country when land is nationalised.

So far, he has identified a number of likely consequences if the Constitution is amended in order to establish radical land reform. These include the likely diminishing of the protection of property rights, heightened policy uncertainty, a decline in the prices of land and related assets, a negative impact on banks and their ability to provide loans, and rand weakness.

Other consequences include disinvestment in agriculture and food processing industries, a threat to food security, a substantial rise in litigation costs, a negative impact on GDP and fiscal revenue, growing unemployment and eventually heightened potential for socio-political unrest.

In Botha’s view, South Africa will likely be in junk status “within minutes” of radical land reform being implemented, with the resultant negative impact on the rand too.

“I am not here to tell you who is right and who is wrong and who stole land from whom. I am just saying South Africa will go into recession without a shadow of a doubt if radical land reform is implemented,” said Botha.

“Keep in mind that the land issue can still change ratings agency Moody’s mind. South Africa must try to prevent going into junk status with Moody’s.”

In his view, President Cyril Ramaphosa’s “hands will be stronger” after 2019’s general election, and that 2020 will then be a “magnificent” year for South Africa.