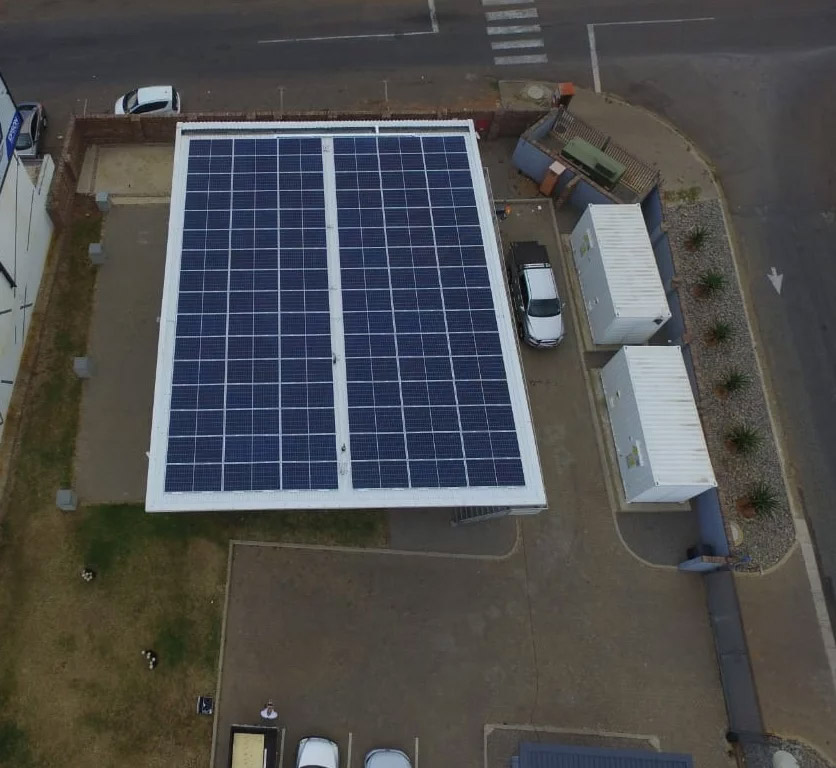 Vodacom has installed solar panels capable of generating up to 34kW of power to supplement the power supply of its Randburg base station controller in Johannesburg.

The installation will help generate more than 50,000kWh of energy every year to power the hardware and will reduce the base station controller’s reliance on batteries in the event of load-shedding.

Vodacom said the development is aimed at reducing its carbon footprint and improving network reliability and operational costs during periods of load-shedding.

The company added that the most notable feature of the solar power system is its ability to reduce the load on the station controller’s batteries when electricity from the national grid is unavailable.

“The continuation of our investment in cleaner sources of energy shows Vodacom’s commitment to the sustainable growth of our operation and sustainability strategy where the protection of our planet remains key,” said Vodacom Group chief officer for corporate affairs Takalani Netshitenzhe.

“In the past, we’ve installed solar panels at Vodacom offices as well as in our network infrastructure, however using solar energy to power our base station controllers is an area of opportunity for us.”

Netshitenzhe added that Vodacom plans to roll out more solar power installations to base station controllers across the country in the near future.

Vodacom currently has over 950 solar base station sites across its operations in Africa. 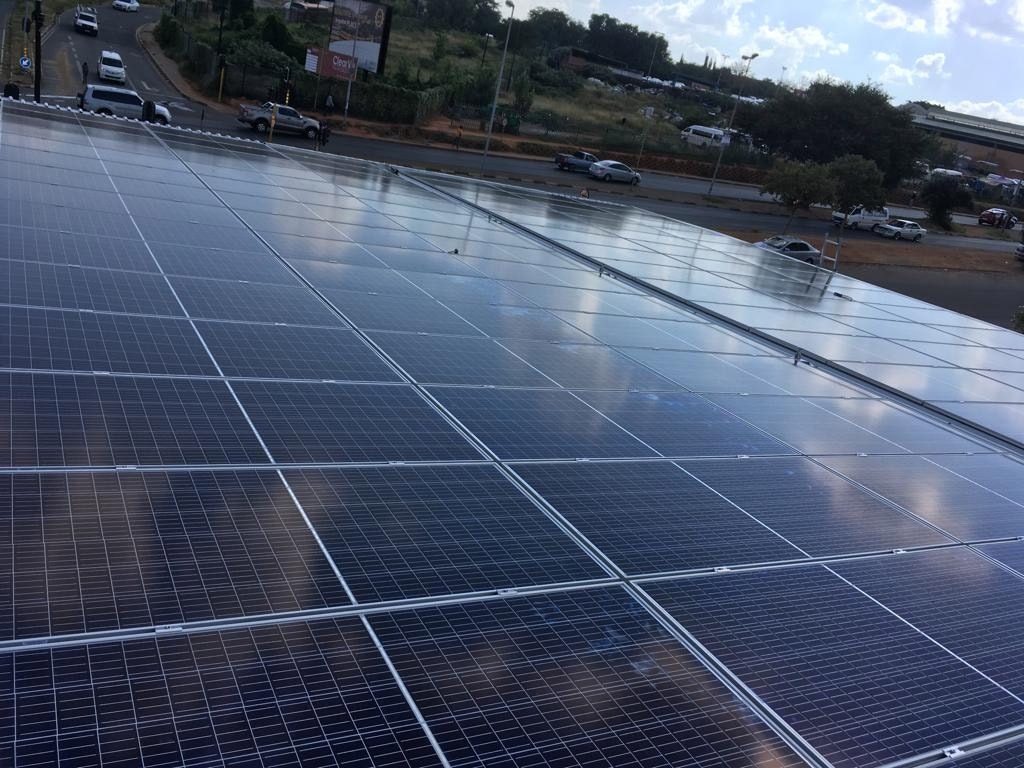